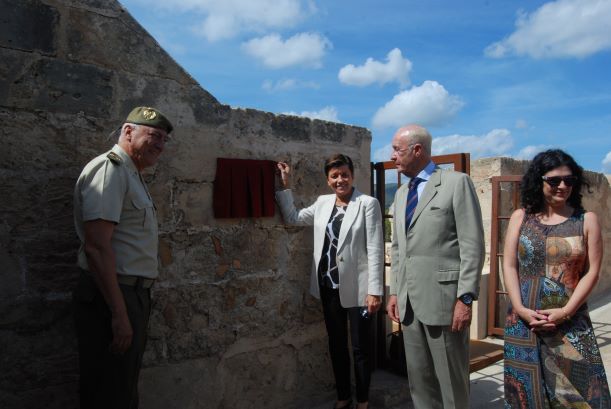 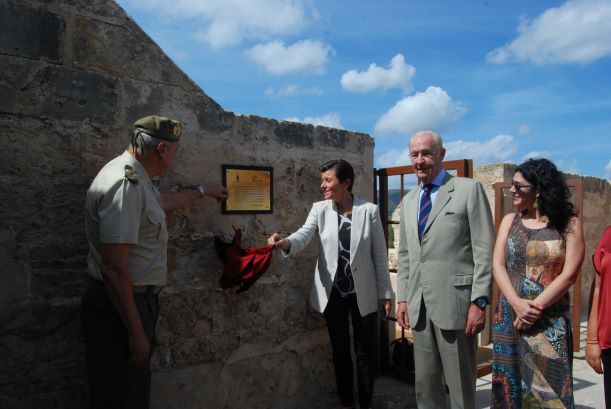 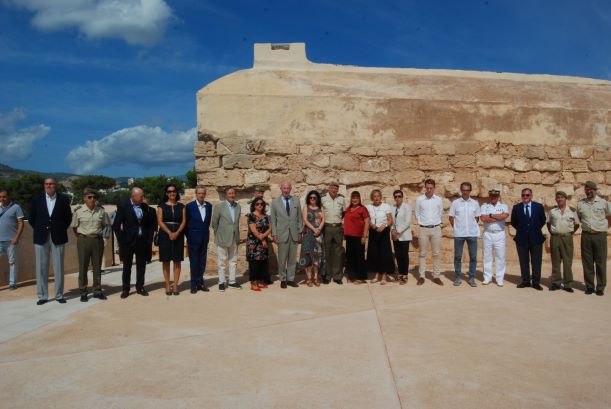 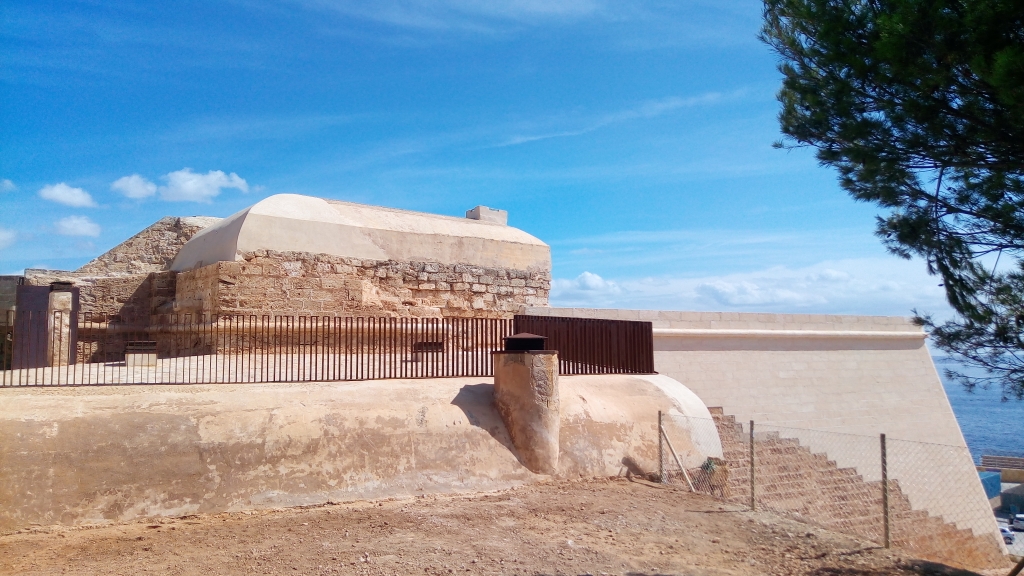 On September 23, 2019, the Southwest Bastion of the Castle of San Carlos was inaugurated after the completion of the rehabilitation works. With this reconstruction the fortress recovers its original construction of 1662 with the extension of the initial Torre by the master in fortifications Vicente Mut.

The opening ceremony was attended by representatives of the founding members of the Consortium, as well as representatives of the Tourism and Cultural Foundation of the Balearic Islands (FUNDATUR). A commemorative plaque was discovered in which the Consortium thanks FUNDATUR for its commitment to the Balearic Historical Cultural Heritage for having financed the rehabilitation works of this Bulwark.

Since then, access to this Bastion is open to visitors to the Castle-Museum that allows you to enjoy new spaces and views from this emblematic fortress. 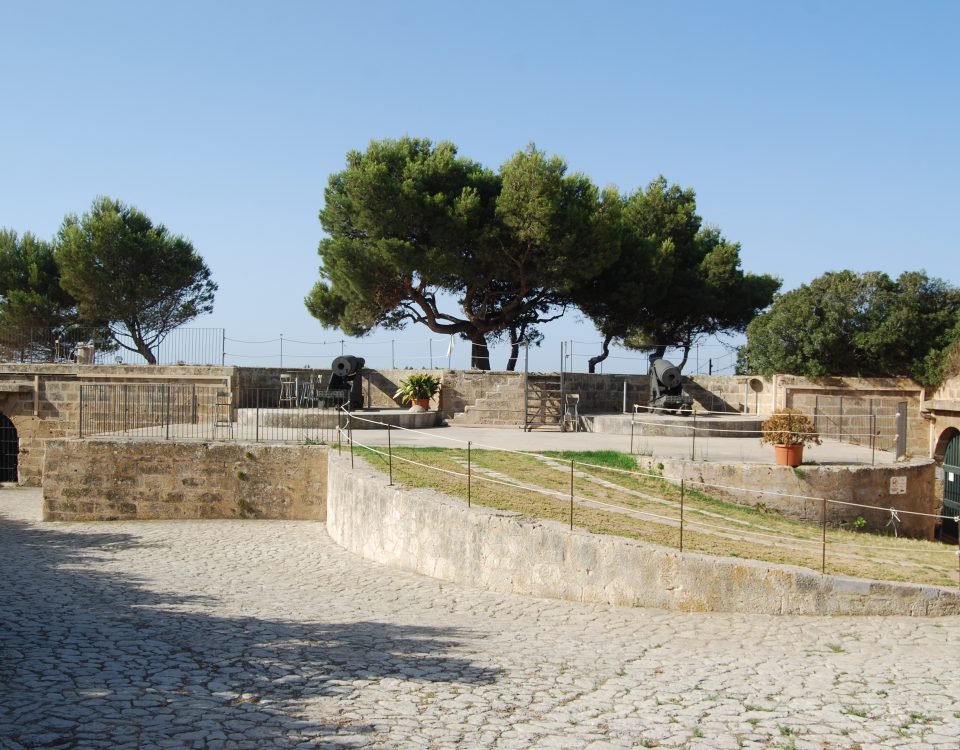